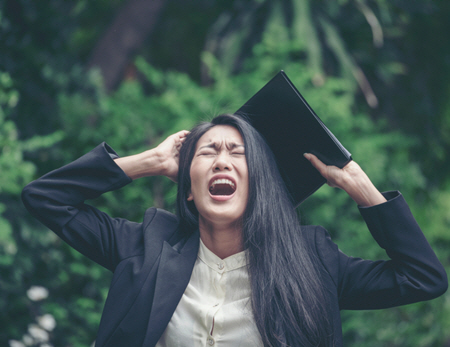 “I feel like I don’t add any value to the team!” said a client who is a vice president of a multinational firm.

“Well, my team is doing all the work, and I’m not adding anything,” she responded.

Interestingly, this ultra-successful woman didn’t feel that she was working hard enough even though she was putting in 60-hour weeks.

Everyone has different roles to play.

We discovered that she didn’t value her contributions to the team, which seemed different from the team’s contributions.

Although her contributions differed from those of other team members, they kept the ball rolling. Contributions like protecting the team, reviewing everything for its correct tone and target, and playing corporate politics were necessary to move the agenda forward.

Her role was one of ultimate responsibility for the team’s mistakes. Serving in that role was a huge contribution to achieving the overall goals.

She failed to understand that her role as a strategist was to provide a strategy for achieving goals, whereas the team’s role was to contribute tactical deliverables. 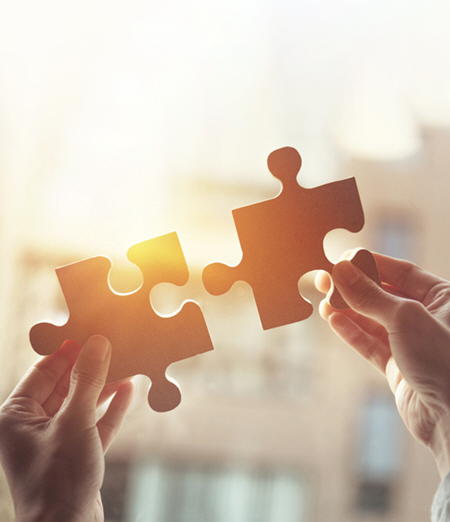 Value depends on the role you play.

We worked through her feelings of inadequacy and compared her position to others in the company.

She admitted that those positions only work with strategy, not tactics.

What she uncovered was that she had always been a tactician, and producing tangible deliverables such as presentations, white papers, etc. made her feel like she was accomplishing something.

That was a light bulb moment for her, and that realization allowed us to go more deeply into why the transition from tactician to strategist was so tricky. She had been struggling with this pattern her whole life.

We worked together on uncovering more that was standing in her way of owning her qualities of greatness, and she has since stepped into being the strategist that she is.

Own your success – you have value!

You worked hard to get where you are, and it’s essential to own your success.

I can help you get rid of imposter syndrome.

It’s time you enjoy your contributions and hard-earned success.

Together, we will navigate those challenging corporate waters that professional women face.