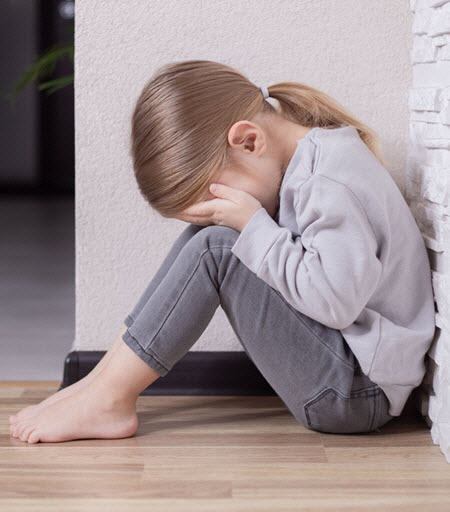 Some childhood experiences have adverse outcomes.

I became interested in Adverse Childhood Experiences (ACEs), a study by Kaiser Permanente showing that childhood experiences could lead to an inferior health outcome.

When I discovered this study, it immediately put my life in context. This discovery is where my mission as a therapist evolved. I want nothing more than to relieve adults, parents, and children of their silent suffering.

Everyone has experienced something like trauma growing up, and it is now interfering in their lives. Together, my clients and I work through this to help them bring balance, satisfaction, and joy, yes, joy, back into their lives.

Let’s look at a few issues that I have addressed with adults and children.

I worked with an educated and successful businesswoman, suffering from what I knew intimately as the Imposter Syndrome. She second-guessed her decisions and felt that her boss was lying to her about her performance, which was excellent. She worried about being perceived as a fraud at work, working 60-hour weeks while neglecting her family.

Together, we uncovered a pattern of abusive bosses in the past that reinforced her way of thinking, so they could get her to work harder. Her willingness to believe those bosses resulted from early interactions with her mother, who never felt her daughter was good enough.

After working together, she resolved these thoughts and beliefs – and now holds her dream job. 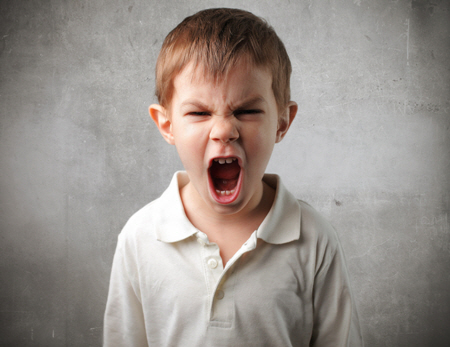 One couple had a child who was out of control. As a third-grader, this child tried to harm her mother and was referred to special services and labeled as having an oppositional defiant disorder.

I worked with both parents on their Worries, Miseries, and Doubts, trained them in the Nurtured Heart Approach®, and taught them to be parents as consultants.

Two years later, they wrote to tell me that the child who tried to harm mom is now the most loving and attentive child out of all their children!

Listening to your child is a positive start.

A mother came to me about her son, who hated school and was failing all his classes. Taking away privileges and sending messages about him being a complete disaster could not change the boy’s behavior.

It was clear that the boy wanted to connect with his parents and be accepted by them. The mother tried another approach by sending him positive letters, which increased her son’s grades. But he still hated school and started to withdraw from everything.

I recommended a school nearby that allowed students to direct their education. Her son was accepted, and the headmaster asked, “So, what’s your passion?” Her son replied, “Trading and real estate.” This statement floored both parents – they had no idea.

The boy enrolled, got a trading mentor, and no longer withdrew. He is flourishing now, and there are positive family relationships. 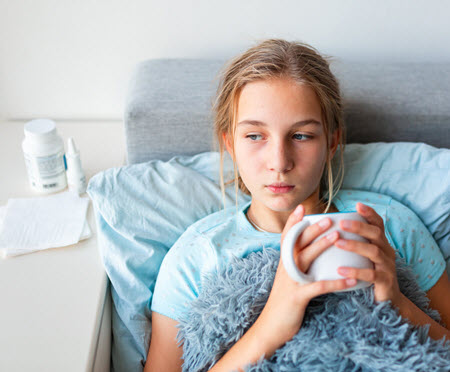 I worked with a high school senior on medical leave for a concussion, causing her to receive home instruction. I met with her at the school’s request, and it was clear that she did not feel comfortable in school and wanted to stay at home.

With more free time at home, I asked her how she occupied her time. She said that she tries to solve cold cases. I said, “You mean like solving murders?” “Yep.” It turns out she belonged to an online group, and they spent weeks tracking down clues.

Given her interest, I suggested that she consider a course in forensics taught at a local tech school. The tech school coordinator accepted her but stipulated that she must attend high school half the time. She was blissful going to school again because she felt recognized for her gifts. She graduated, gave a speech at graduation, and received a full ride to a university specializing in forensics. At graduation, I told her and her mom that if someone murdered me, I’d want her to solve the murder!

I hope to work with you and help you find the joy, peace, and connected relationships that you desire.

Take a moment and call me now. 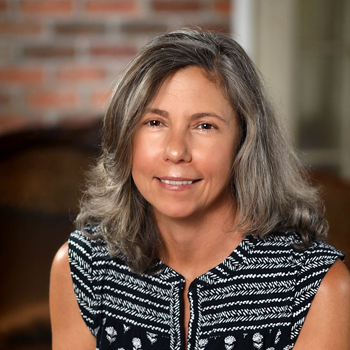 Childhood was not a cakewalk for me.

Can you imagine killing cockroaches as a time of family bonding? I grew up in poverty with two dysfunctional parents who spent their time fighting and emotionally abusing me. Taking our anger out on cockroaches infesting our house was bonding time.

I had teachers who were positive factors in my life, so I became a teacher. I liked teaching and felt connected with the troubled youth who were my students because of my past, but I probably didn’t teach them because I couldn’t help myself.

My stint as a teacher did not last long; however, this experience led me to the corporate world – but my childhood sabotaged my confidence in my abilities. I felt inadequate and kept hearing my mother say, “You really can’t do this job; you suck. Your mother was right. You are worthless, and they can see it.”

Throughout my corporate career, I always felt like a fraud. I was a math-phobic – How could I compete with MBAs from Columbia?

I accepted a job with another company and received a promotion to marketing manager. Although I received external confirmation about doing a great job, I had no internal confirmation – ever. All I could say to myself was that I was an imposter, a fraud, and one day they would find out. It was complete torture. 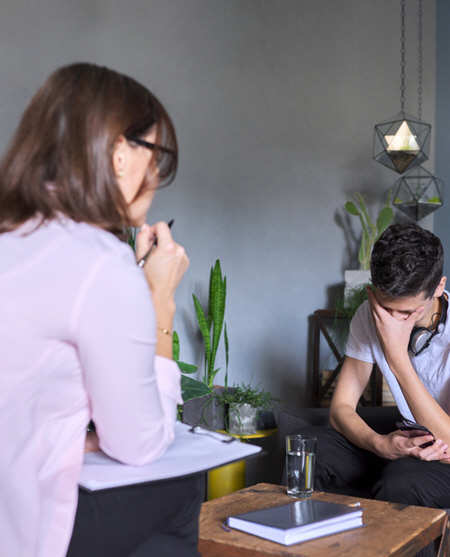 I discovered my calling – becoming a counselor.

After going back to school, I became a school counselor. This decision was a blessing because it allowed me to work with adolescents who had stories of self-doubt and self-hate, much like my life. This position also exposed me to parents of problem children who talked back, ran away from home, used drugs, got pregnant, dropped out of school, and disrespected their parents.

The more I worked with troubled parents and students, the more I wanted to help them find answers and heal their relationships. That’s when I received training in “The Nurtured Heart Approach®,” (NHA) which helps humans relate better to humans. And if followed, miracles (and I mean miracles) happen.

The cool thing about the NHA is that it’s not only used with others, but, more importantly, with yourself. This approach has been a lifesaver for people like me who were in the corporate world and parents and adolescents. I use this as a strategy in my private practice. 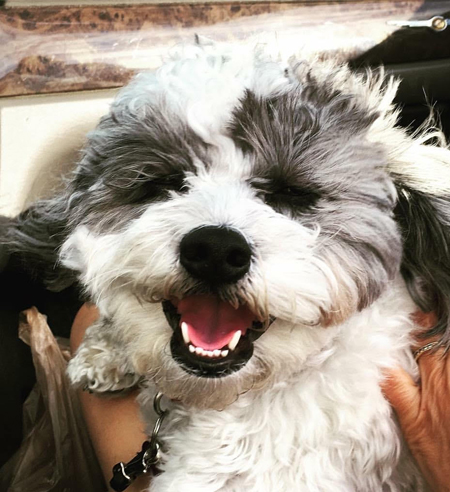 I have a Doctorate in Educational Leadership, a Master’s in Counseling, a Master’s in Teaching ESL, and a BA in English. I have a license to practice in Florida (LMHC) and New Jersey (LPC), and supervise New Jersey counselors in training.

I have taught classes in counseling at Rutgers University, The College of New Jersey, and Rider University.

On a personal level…